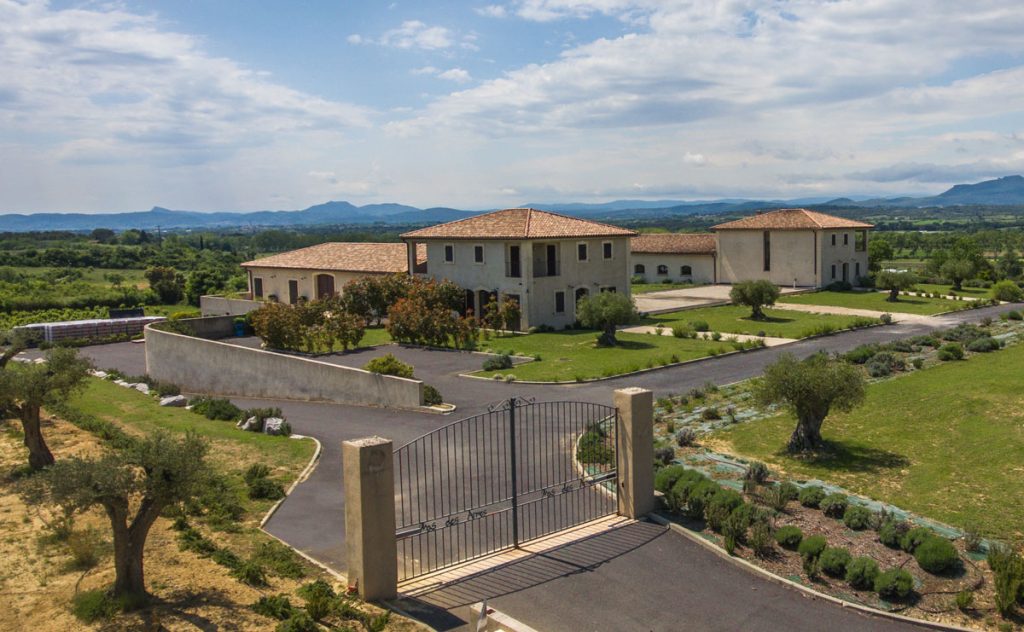 Marc and Régis Puccini, farmers in soul (but in cultures far removed from the grapevine) and passionate in wine;started a nice adventure by taking over this vineyard, located on Aniane’s lands where hatch so much famous wines…The two brothers, under modest manners, verily sometimes discreet, show a large ambition of excellence for their domain.

A qualitative policy was implemented from the beginning, requiring important restructuring works at first :

And works of building in second time :

This varied and split vineyard is still in transformation, plantations remain to come to run at best the mosaic of the present soils on the 41 plots of land of “Le Mas des Armes”.

The municipality of Aniane is situated in a couple of kilometers in the northwest of Montpellier. More exactly it is in the heart of the department, in a zone said “Garrigues de L’Hérault”.

It is surrounded with villages with a picturesque originality, such as St Jean de Fos, potters’ village, Montpeyroux and its Castellas, Puéchabon and its fort, but especially, Aniane has for neighbour one of the most beautiful French villages: St Guilhem le Désert known for his abbey registered on the UNESCO world heritage in conformance with the country road of St Jacques de Compostelle in France, its cave of Clamouse and its famous “Bridge of the Devil”.

The modest alleys of Aniane’s village will allow you to discover its jewels of architecture : its old battlements, its Halls, its City hall, its Penitent’s chapel …
But especially, Aniane is known and recognized for its wine soil which the variety offers a vast range of vines and an undeniable quality of beverages.
Furthermore, the micro climate of the municipality, warm in the daytime and much fresher at night gives time to the vineyard to ripen.
So, Aniane is unquestionably, a ground of exceptional elegance, strength and delicacy… 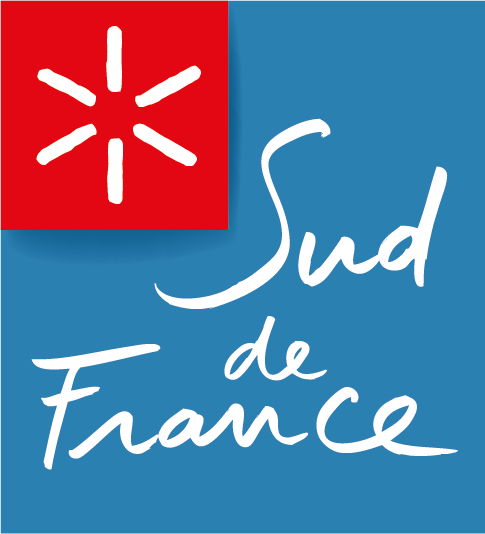 Close
My cart
Your cart is empty